For as long as I can remember, music has been the centerpiece of my life. I was born in the 80s and it’s still impossible for me to hear songs like “Sucker MCs”, and “The Show” without imagining their booming, bass-heavy drums and echoing vocals blasting out of car sound systems throughout my neighborhood. Birthday parties, cookouts, block parties, and beyond, music has been a social experience for me. I’ve made a living sharing music with strangers, and I’ve made a lifetime passion sharing it with the people that I know and love.

Sometime in the early 2000s (maybe 2003?), I attended a party that would only serve to reinforce the power of music as a force for social good. Philly’s own Rich Medina spun a set for a nighttime dance party on the steps of The Philadelphia Museum of Art. I remember getting dressed, getting freshly shaped up at the barbershop, and heading down ready to dance, flirt with some women, and have a good time. Predictably, Rich’s set was brilliant. I remember him playing everything from Michael Jackson to Steely Dan to some cutting-edge electronic stuff that I still haven’t found/identified to this day. That night, Rich dropped a track that was so beautiful, it felt like the music had changed me in some unnamed but fundamental way. “Cerca Di Mi (Nico’s Mix)” by Louie Vega and Raúl Midón is a wonderful, uptempo Latin House tune complete with milky electric pianos and a soaring chorus. Midón sang beautiful and tender lyrics about love and passion “Can’t you see? You’re more than just a passing pleasure, you’re a dream that’s real, you heal my soul…”.

That night, dancing under the stars, surrounded by strangers, “Cerca Di Mi” implanted itself deep into my spirit. It took me years to actually find the record. Although I didn’t know who recorded the song, I held it with me all that time, singing the melody to myself and making sure that I never forgot it. I struggled a lot throughout my 20s. Fear, negativity, and self-sabotage kept me from living the life that I wanted to have, this song somehow did more than lift me up in the moment (although it certainly did that too). Somehow this song gave me something new, I could feel it making my heart grow, pushing back whatever fears were clouding my mind and giving me a glimpse of the person that I would become later. 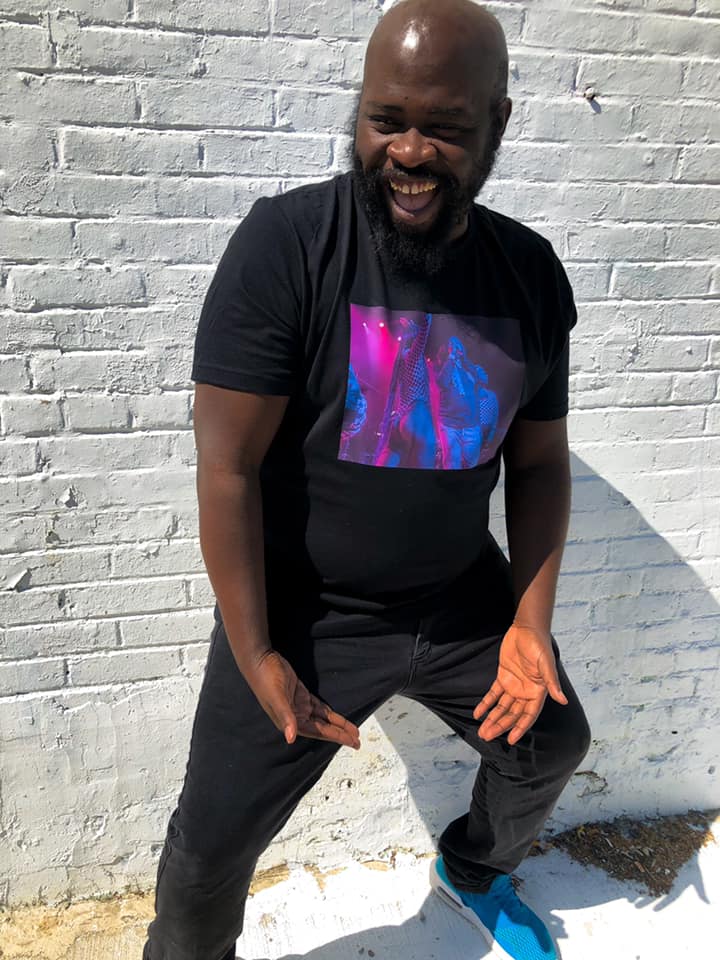 John Morrison is a writer, DJ, and music producer from Philadelphia. As a writer, his work has appeared in The Wire Magazine, Bandcamp Daily, Redbull Music Academy, His music has appeared on BBC Radio and in films like Marie Alacron’s 2018 experimental documentary, Witness. John is also a regular contributor to NPR’s All Songs Considered.
Serious Rap Shit
John Morrison’s Bandcamp