This is one of the first songs that ever gave me an instant charge. One of my first musical curiosities and loves. I can’t recall the exact first time hearing it, but I fondly remember it’s power on one occasion.

My elementary school hosted neighborhood parties in its cleared out cafeteria hall. They were held mainly during the autumn months, directly after Friday night’s football game. A DJ with his equipment set up on a foldout lunchroom table played record after record until maybe like midnight. There was the rotating flash of an ambulance light centered atop his makeshift booth that gave an urgency to the excitement of the songs. He threw on this cut I immediately recognized as the latest “jam”, beginning with that synth riff it later became famous for, via sampling (Check that booty-shaking hit, Tag Team’s “Whoomp, There it is”). The clicking beat and the hard knock of that bass drum reminded me of the driving beats of a marching band procession, but much more futuristic. This was one of the first times I actively remember peering at the DJ’s table to find out the name of a record.

These were magical sounds to me. I didn’t exactly know what the group was singing, but I heard the word ‘space’, and with the onset of the 80’s and the use of a melodic synthesizer. It felt like the world had really arrived into the future. This song in particular fascinated my imagination with a vision of an alien band, with at least one robot singing backup. I mean, it was like they’d landed a spaceship at the dance. Before this party, all the dances I knew were “The Bump” and “The Rock”. But as I felt that double bass thump breakdown, set off right after that teasing disco bridge, it was like my body got hooked up to jumper cables. It instinctively became my soundtrack for movement. I was only in the second grade, but I can say that song jump started me into our southern form of breakdance at the time, “Popping and Ticking”. It didn’t matter if I tried to get a girl to dance with me or not. That new futuristic funk gave me the confidence to move my own way. This record definitely lived up to its name, and got me “ready” to do my own thing on any dance floor. 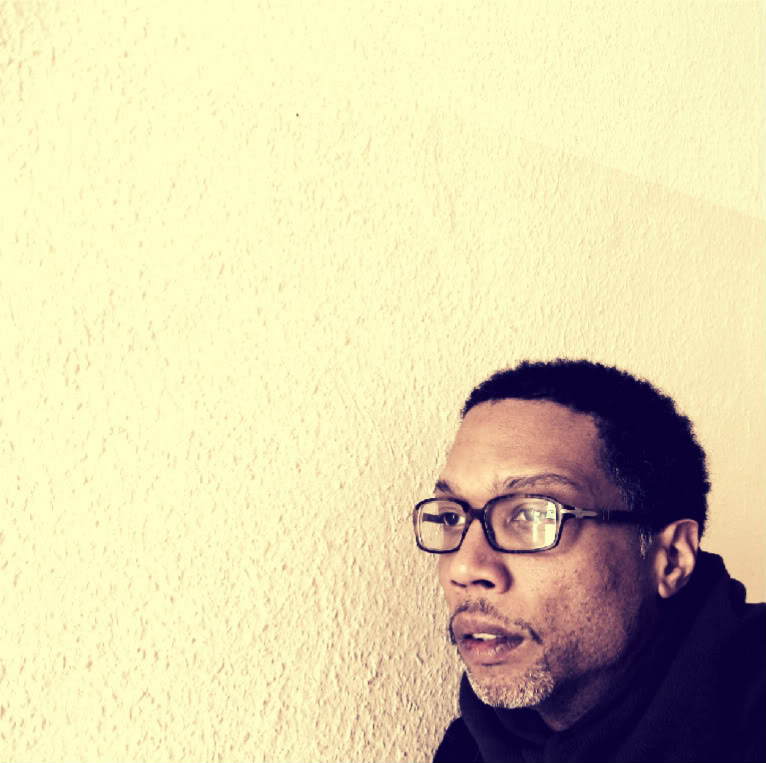 Christopher “Loganic” Logan is visually a nomad. He creates interesting new worlds in which to travel and unique characters to encounter. The process itself is a journey, a “faith walk” from the first stroke to the last minor detail. Musically, he’s known for his eclectic tastes and technical skills in adventurous mixing, spinning musical selections that cross boundaries and create bridges between genres. His mixes and soundscapes are auditory explorations in storytelling.
Loganic IG
Loganic Facebook
Loganic Mixcloud