Another Part of Me by Michael Jackson
via Nik Nowak

When I started to think of this question, what is a song that I have a particular memory attached to, a few months ago I had trouble thinking of which song to choose because there are so many songs that I have memories associated with, and all relating to different parts of my life, from friendships, relationships, nights out, childhood and more. Then I started to realize that most of my thoughts fell towards 1994. Which was the year that I started to become musically independent. Where I switched from buying CDs to buying vinyl. I definitely know the sound of the time but I was never sure the exact year. Then I looked up the dates and concluded that it was in 94 when I was 13.

Keepers of the Funk by Lords of the Underground. That sound influenced a lot. And this compilation from a San Francisco based magazine called Bomb. Also Tricky had a massive impact on me sound wise. These were all straight jewels!

I remember now at Maria Ostbahnhof and there was a hip hop concert with people like Jeru and Paris about maybe 6 or 7 years ago(?). It was interesting because there were so many guys and girls of my age already being super excited in the queue, where it was basically already a party. it was funny because I thought I had left that sort of zone but just to be there in that environment brought me right back.

But the main one that I want to speak about is Michael Jackson’s Another Part of Me. Just like most kids around our age, my brother and I were Michael Jackson fans, which was long before any of his controversies or public discussions regarding his personal life. We were listening to the BAD album a lot. We were german kids not speaking English. A crazy part of the reality of listening to songs where it’s not in your native language you tend to make up your own sense of it. So for us, the lyrics were “You are the Hamster Part of Me”, because we both had hamsters and we loved our hamsters. So that song was about kind of being half hamster half man. It took me shockingly long until I recognized that I had no idea what these songs were about and I was just making up my own mind in resonance to my Kinderzimmer. So still today when I hear songs like that. The words “The hamster part of me” pops up in my head! 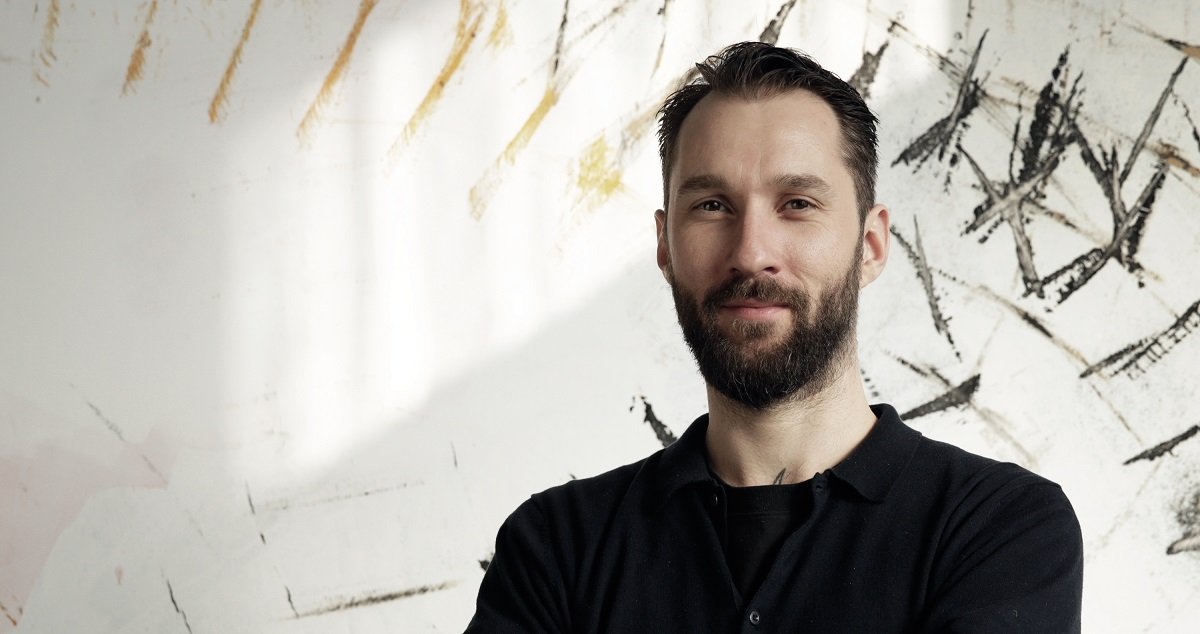 NIK NOWAK is a German artist, musician and curator. Known primarily for his series of large-scale mobile sound system sculptures and sound installations including Panzer (2011), Echo (2014) and The Mantis (2019), Nik Nowak ́s interdisciplinary projects are concerned with the wider cultural, political and neuro-affective nuances of the sonic ambiguities and acoustic weaponry inherent in the attraction-repulsion nexus of sound.