Me and Bobby McGee by Janis Joplin
via Noah Becker

Every time I broke up with a girl Janis Joplin singing Me and Bobby McGee would start to play in my head intensely loud. Just like at the exact moment in my head I’d hear “FREEDOM’S JUST ANOTHER WORD FOR NOTHING LEFT TO LOSE”. And then eventually it would get more intense along with my emotions, as I tended to be much more emotional in my 20’s. By the time that I was going to bed, I’d just hear the Na Na Na, Na Na Na, Na Na Na’s.

But now, if I have a breakup or emotional moment, I don’t necessarily hear that song in my head anymore. Now sometimes it might be something like New Order’s I used to think that this day would never come (True Faith). Ok, that was a joke.

But the Janis Joplin was a strange thing.

I think it just started with the breakup of one of my first girlfriends and it was always like someone just pressed play, or like a movie scene, at the moment of love lost.

It doesn’t happen so much lately, especially after I started to listen and get more involved with jazz. But instrumental Jazz registers with me differently than like the ’60s, ’70s, ’80s rock or pop. I mean it’s amazing how much music human beings retain and listen to. You can hear thousands of songs and remember them instantly no matter the genre, you can put on a Madonna song, a Prince song, a Led Zeppelin song and you instantly know it. Even some of the more popular ones like Beyonce or Rihanna. How those songs are coming out of every car in the city. The way that it has been environmentally grounded in my brain is interesting to me. 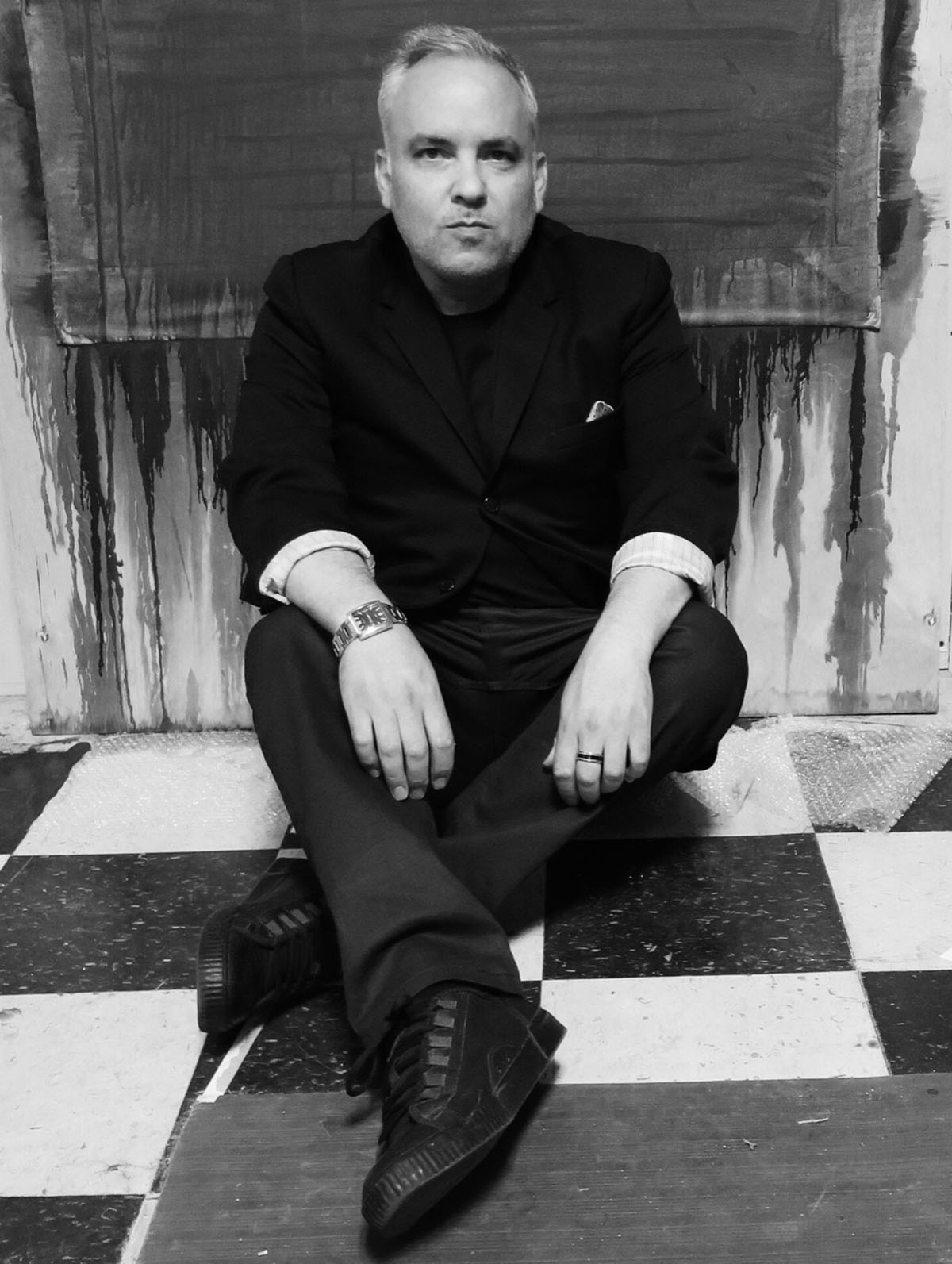 Noah Becker is founder and editor-in-chief of Whitehot Magazine of Contemporary Art, a visual artist, jazz musician and writer.

To purchase Me and Bobby McGee by Janis Joplin click here