One of my earliest memories is hearing this music. If there was a soundtrack for my early life, surely George Clinton and Parliament would be a significant part of it. I can still see my parents rocking their magnificent afros, bobbing their heads to this song that makes “you put a glide in your slide, a dip in your hip.” The music of Parliament is referenced in my short story, “Nightflight,” when the sun shines everywhere but in Memphis and in the novella, “Head Static,” which perhaps is a more literal interpretation of the song. Think alien appetites, a mysterious mission, and an uncommon take on the “Devil at the Crossroads” legends.

I listened to the Mothership Connection album almost daily as I explored what it means to truly live off music, to be exiled and try to return to some semblance of home. Is there a point when we become so alone with others that we are alien, even to ourselves? Clinton’s glittering stacked boots climbing out of the mothership is an image that so artfully captures what it means to be black in America, in a place that you consider home but often spends a lot energy making you feel like an exile within that home. By remixing the old Negro Spiritual, “Swing Low, Sweet Chariot,” Parliament helped listeners navigate the complex spaces between freedom and bondage, the American dream and second-class citizenship. When the trumpets played in this version of the song, I didn’t dream of heaven, a life finally free of toil, but of being a Starchild, citizen of the universe, free to party on the ultimate mothership. It is this sense of joy, the badass rhythms, the pageantry and playfulness even in the face of darker realities that places this one in constant rotation. 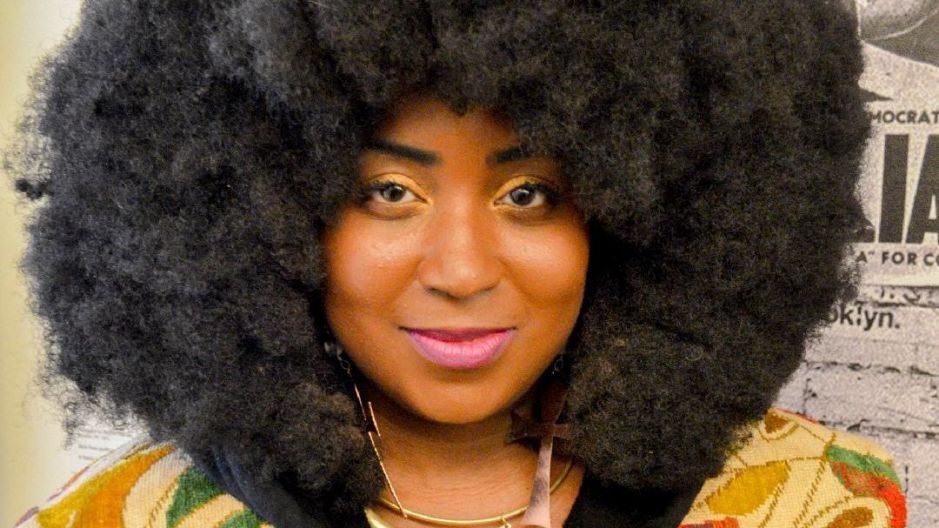 To purchase in Mothership Connection in Europe