Sankomota is an afrojazz pop band from Lesotho which was very popular. Very much like the Beatles for us.

Sankomota’s House on Fire was literally a part, or even a fabric of the subculture from when I was growing up. I grew up in Hlotse, Leribe. The band was popular the same time I encountered cinema. There was this abandoned town hall, that was heaven for streets kids, junkies and sex workers. On weekends they would clean it up and project 16mm films, mostly american, chinese and japanese cinema.

Everyone in my area, I mean everyone even if you were a football fan would join together to watch these cinemas religiously and retell the stories afterwards. So this period of where I encountered cinema and where my love of cinema was nurtured.

On Wednesday the posters that would show the coming attraction. So everyone would be there just sitting there looking at the poster and this is when the song would be playing. It was everything for us. This song came around that time. So it really reminds me of that time and makes me very nostalgic for this time because it’s my childhood. It’s in everything. Every fibre of my youth is in this song. Even at this time we had Hlotse fighting boys, my district was sort of popular with violence. But there was among us a solidarity with us that we are from this area, we are Hlotse!

So all of this, the loyalty and everything else was something that was reinforced in these times. From that very early age of knowing who you are and where you come from, so this is very dear place to me.

The identity. The Unity.The reality. The purpose. This song was the soundtrack to all of this and me accepting my invitation to life. 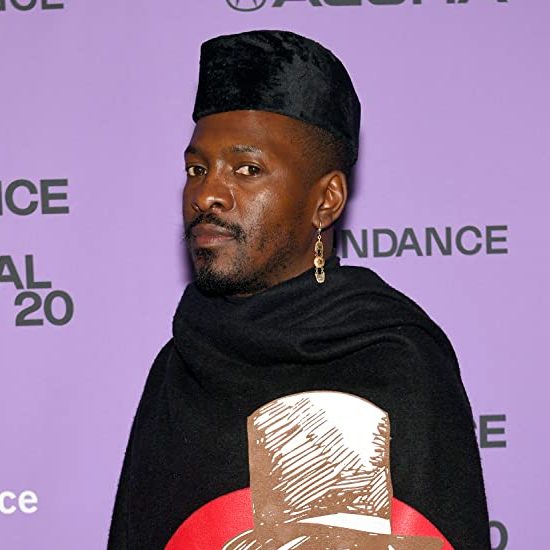 Lemohang Jeremiah Mosese is a screenwriter, film director and visual artist hailing from Lesotho. He lives in Berlin.