Garage music I associate with my days of youth. Also, I remember that Bhangra was another sort of music that made me feel connected. At that time Bhangra was going through quite an experimental phase, definitely not in the mainstream, but it was another genre of music in my teenage years and gave me an extra confidence, an extra edge before walking out into the streets. Ultimately I feel like I feel more connected to songs and musicians that are not necessarily current. I think for me a lot of the music I listened to was always in a format that had songs blending into each or were presented in a way where I was not aware of the exact artist but aware of the song. For the purpose of this article though I can think of one person that has consistently come up though when thinking of this topic is Lauryn Hill.

In celebration of seeing people of color doing their thing, like listening to Lauryn Hill. When I think of music and memories I think of that time.

The first time that I heard her album, The MisEducation of Lauryn Hill, it was through an old friend of mine. Funnily, I think that I learned about most music through her. We would also consistently watch MTV as music videos were a thing at this time. And when I heard the album, there was such a sense of excitement and joy. I mean it was simply so refreshing, so new!

During that time when we were young teenagers, we would always listen before going out like going to the arcade or so. Checking out boys and strutting our stuff. After thinking of it, the film Sister Act was always on play in the house on repeat. Usually with simply the music playing in the background. The storyline was great. But the main thing for us was the music. Which also spawned my interest and awareness of gospel and jazz.

I remember sitting on the top deck of the bus with the panoramic view and listening to Lauryn Hill from the MTV Unplugged album during a time that I felt quite lost. I would feel so connected emotionally to that song and would find myself, crying and other times finding a source of strength. At the time when I was a young artist and wasn’t sure what I was doing, and I didn’t have that support group, not having that network and navigating by myself. Very present in a time when I was not at my best. “You’ve Got to Find Piece of Mind.”, yeah that song.

A couple of years ago was the 20-year anniversary album and we went to the celebratory concert. Where they were doing covers and folks were being a bit rambunctious and pushing people out of the way. What was really dope though, I actually got to see her in real life as she performed more jazzy versions of her songs, as she wasn’t allowed by contract to perform it the way that she recorded it. There was one song that she sang, I believe it was “X-Factor” and I still remember the hair standing up on my skin and just tearing up. I was there with a couple of friends. One who was a huge Lauryn Hill fan, matter of fact he had a tattoo of her. He looks to the left and just sees me, eyes all welled up, tearing up. Also luckily she wasn’t too late as she’d been know to do during that time. It’s so amazing to see someone live who had such a huge influence on you when you were growing up. 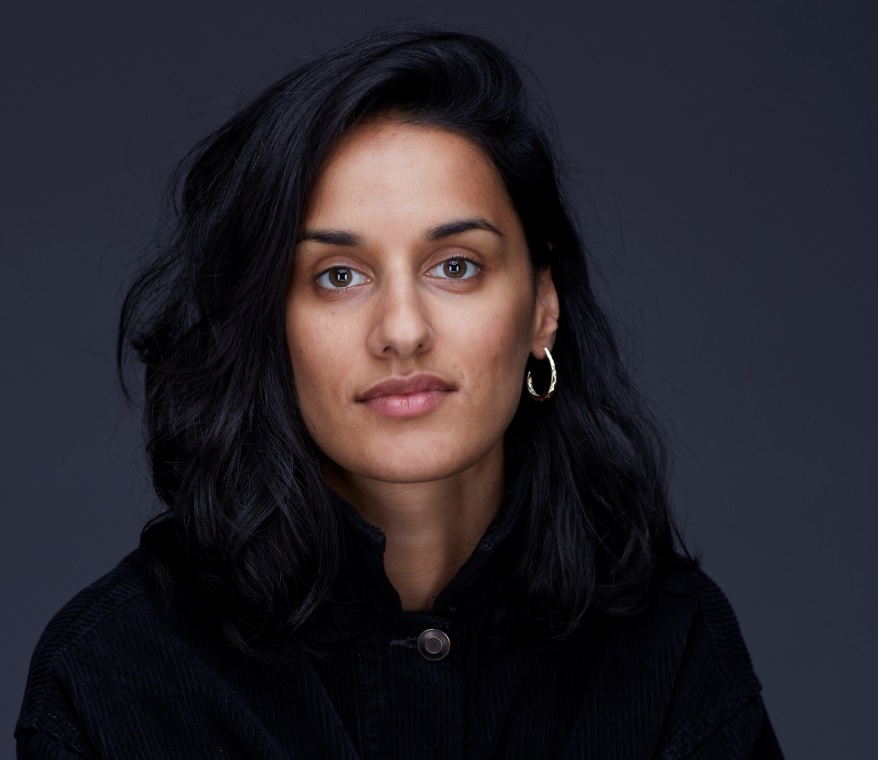